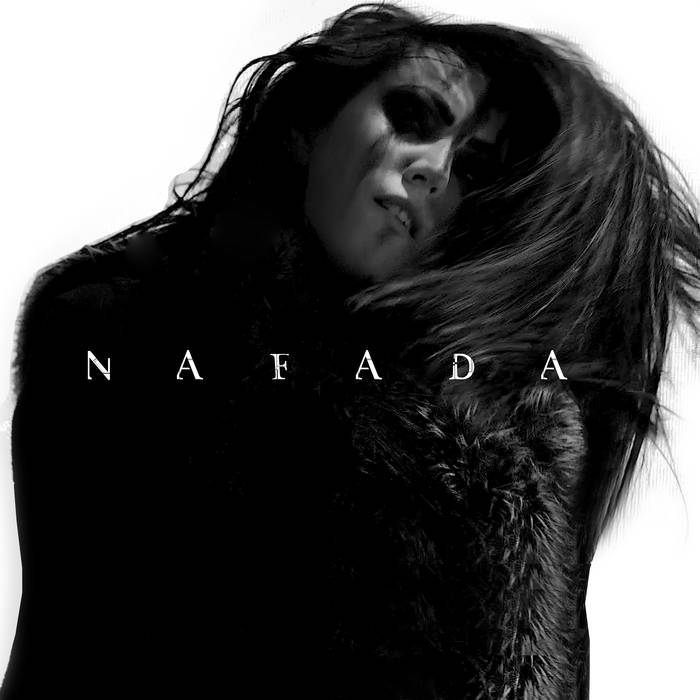 Konqistador evoke the Arabic word انتفاضة Intifada/Nafada to inspire creative direction and social cause for their upcoming release titled ‘Nafada’ — a collaboration project sharing a ‘no borders, no boundaries’ platform with a host of international women in hip hop.

There is no denying, hip hop is the language of resistance. The word Nafada is often rendered into English as resistance or rebellion. Konqistador will produce Nafada in collaboration with a vanguard of socially conscious music makers with a mission to invoke a call to action, to speak out, be heard and create compelling new works to inspire the next in line to do the same.

Bandcamp Daily  your guide to the world of Bandcamp